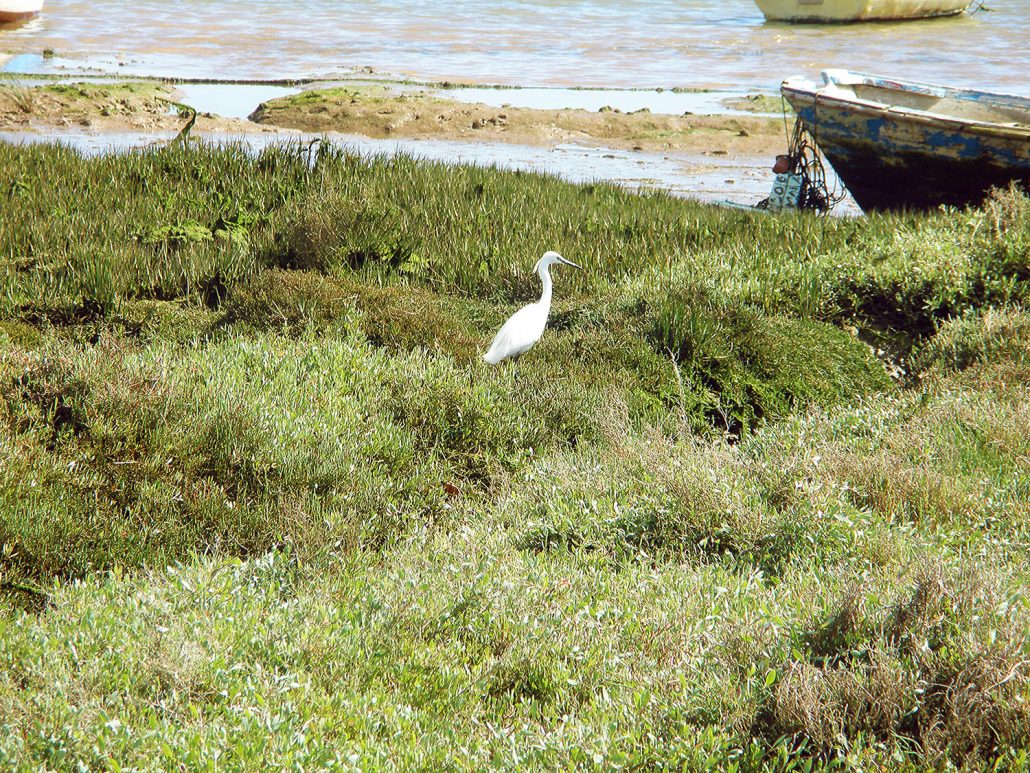 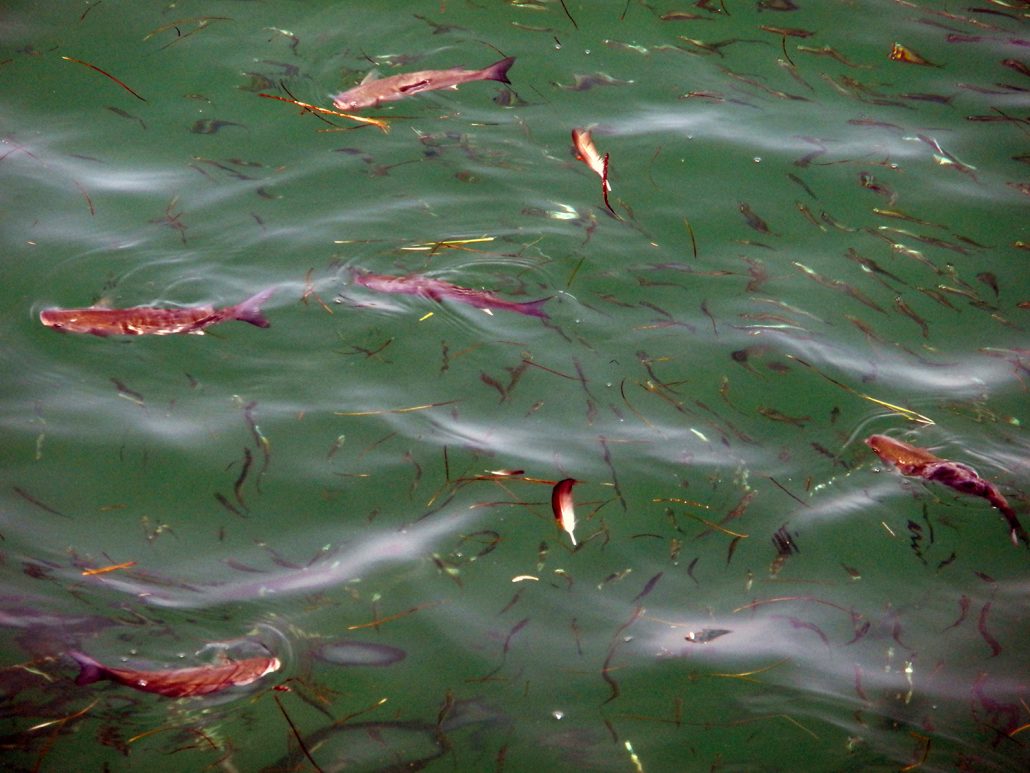 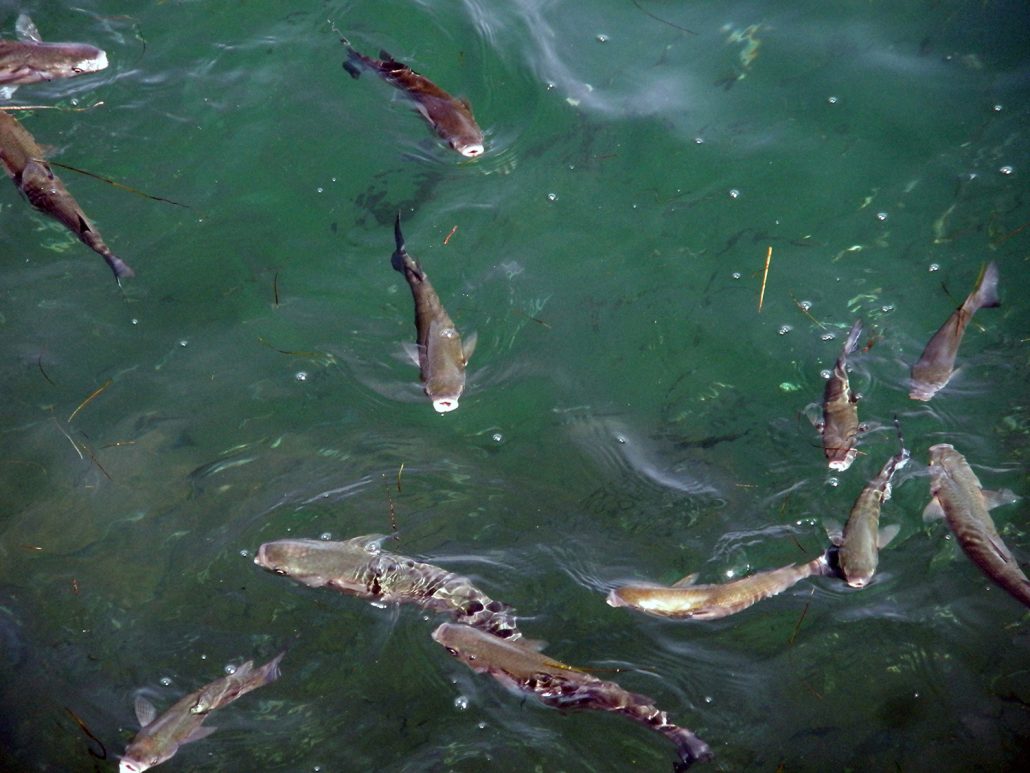 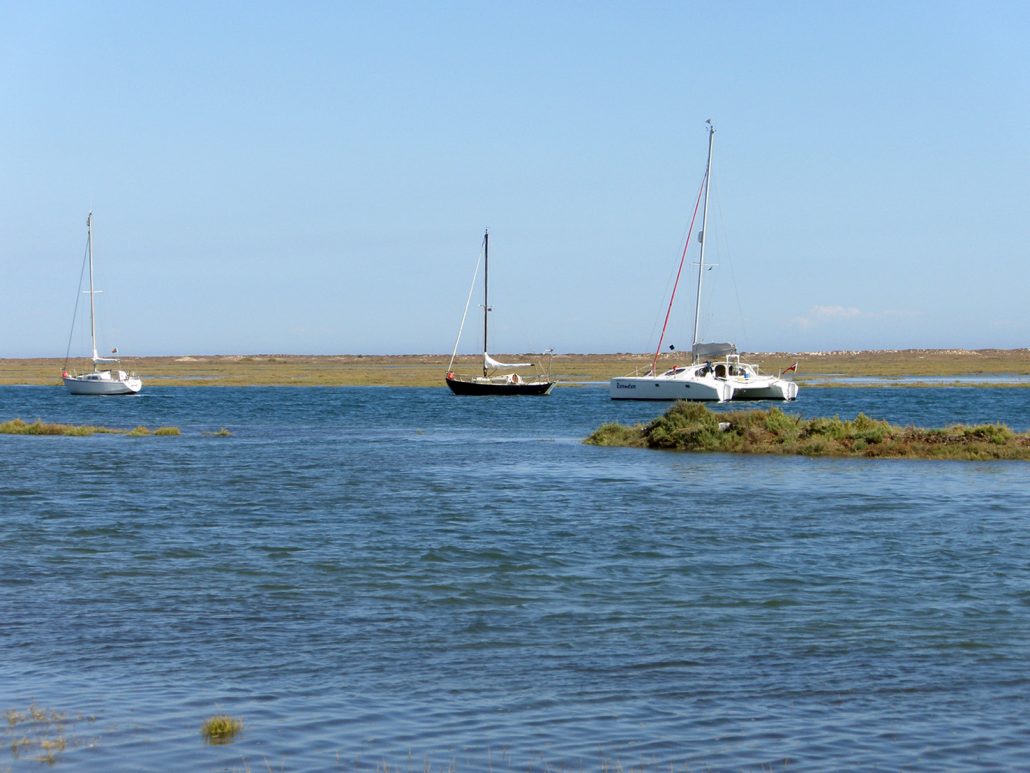 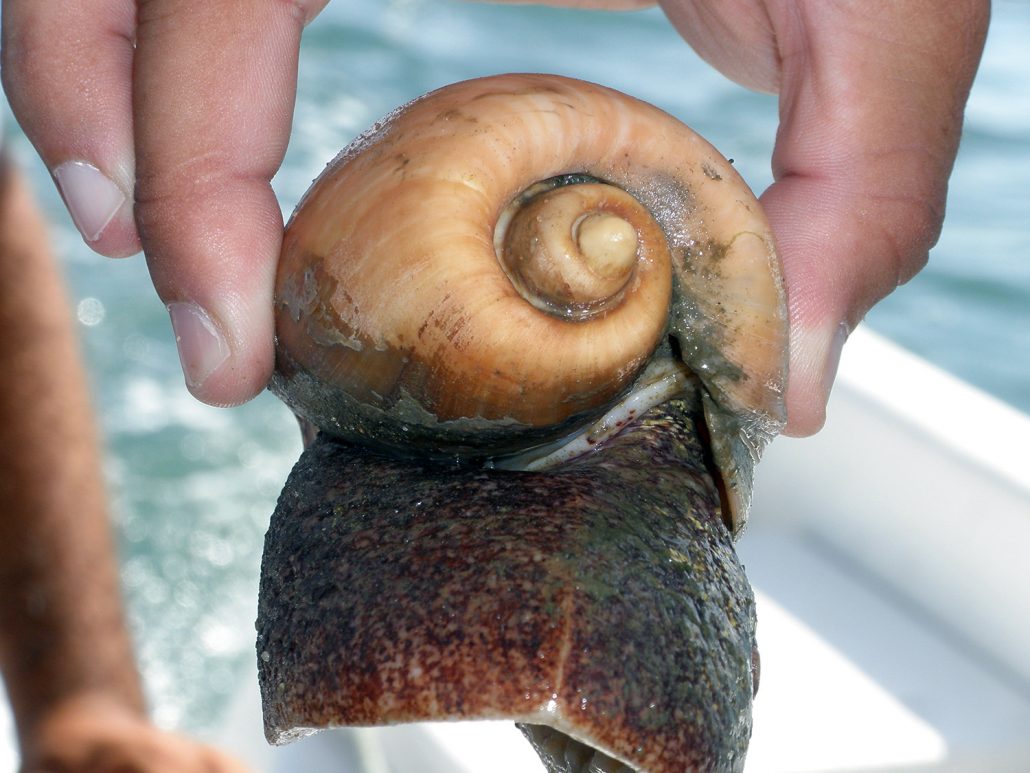 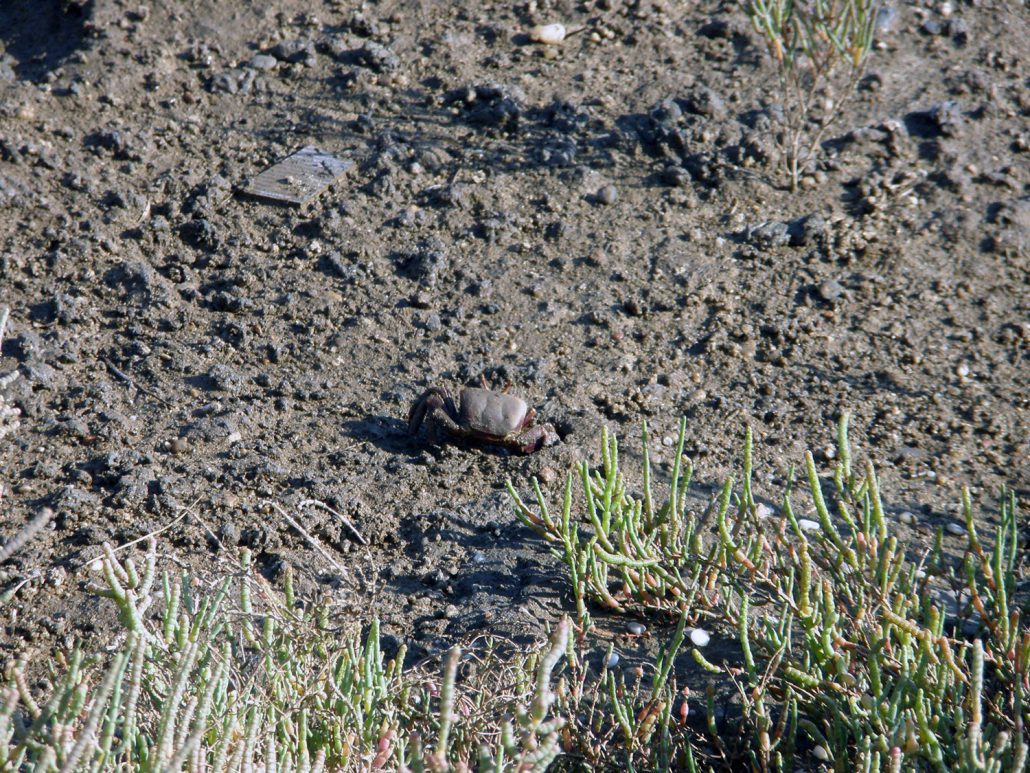 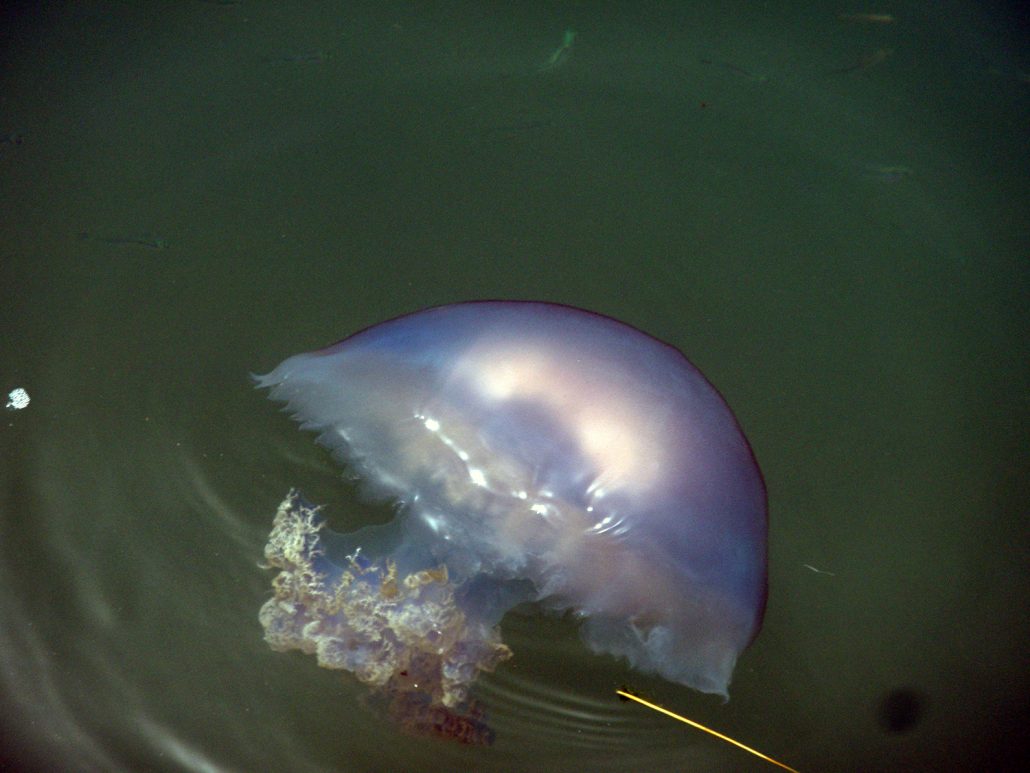 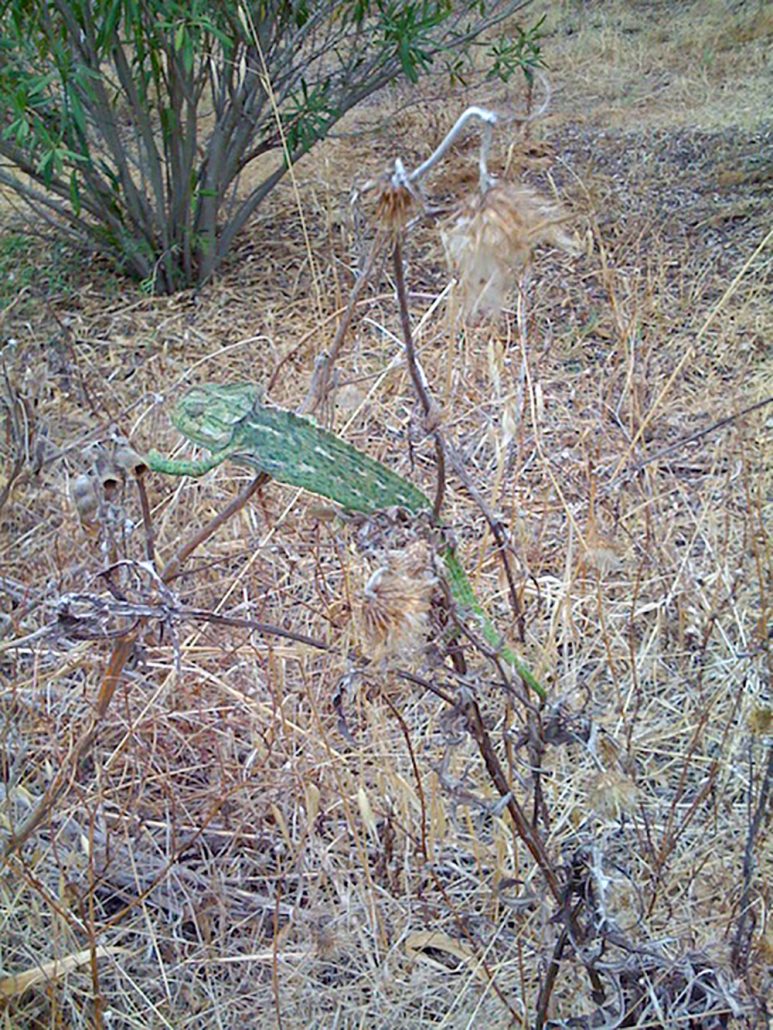 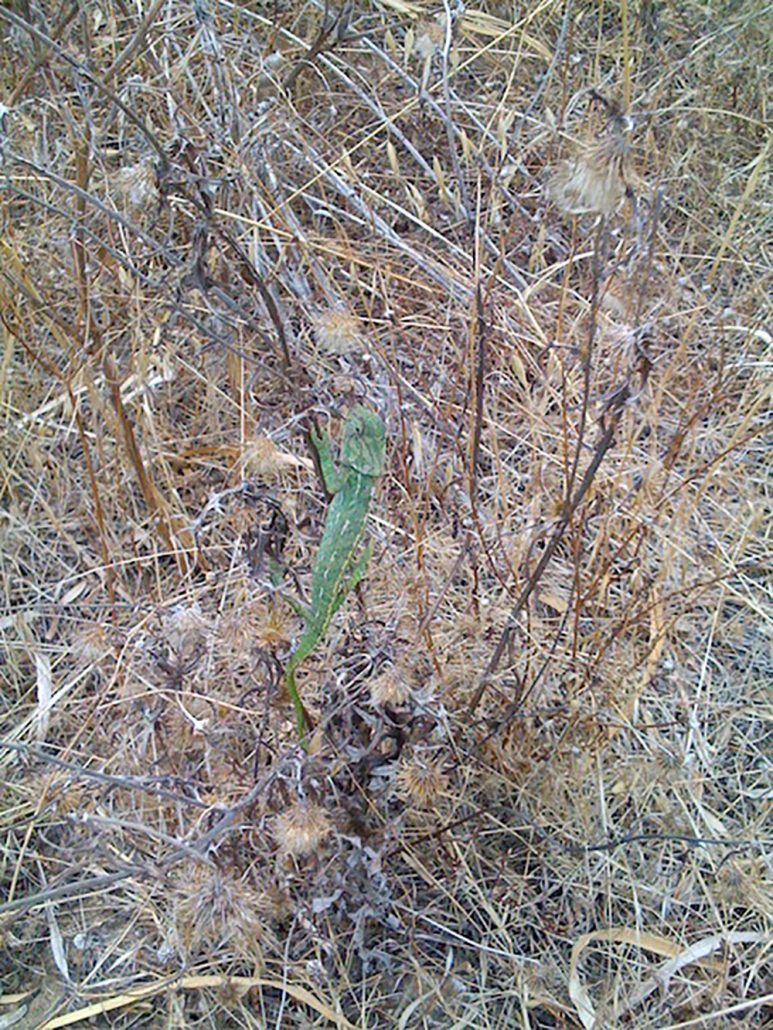 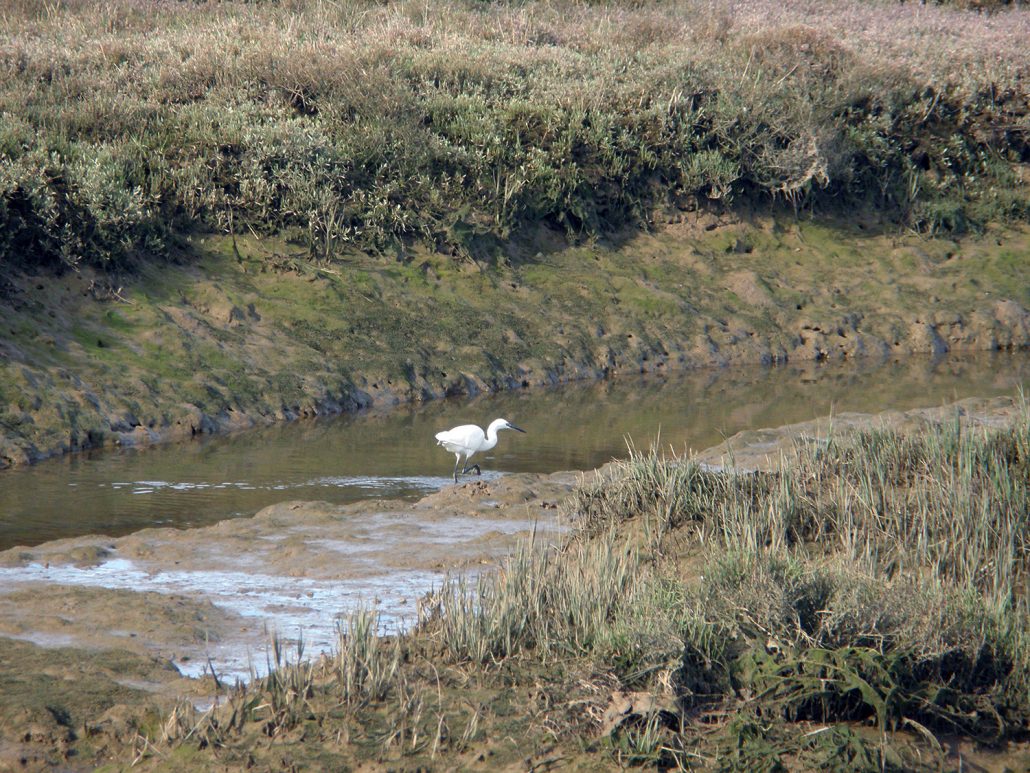 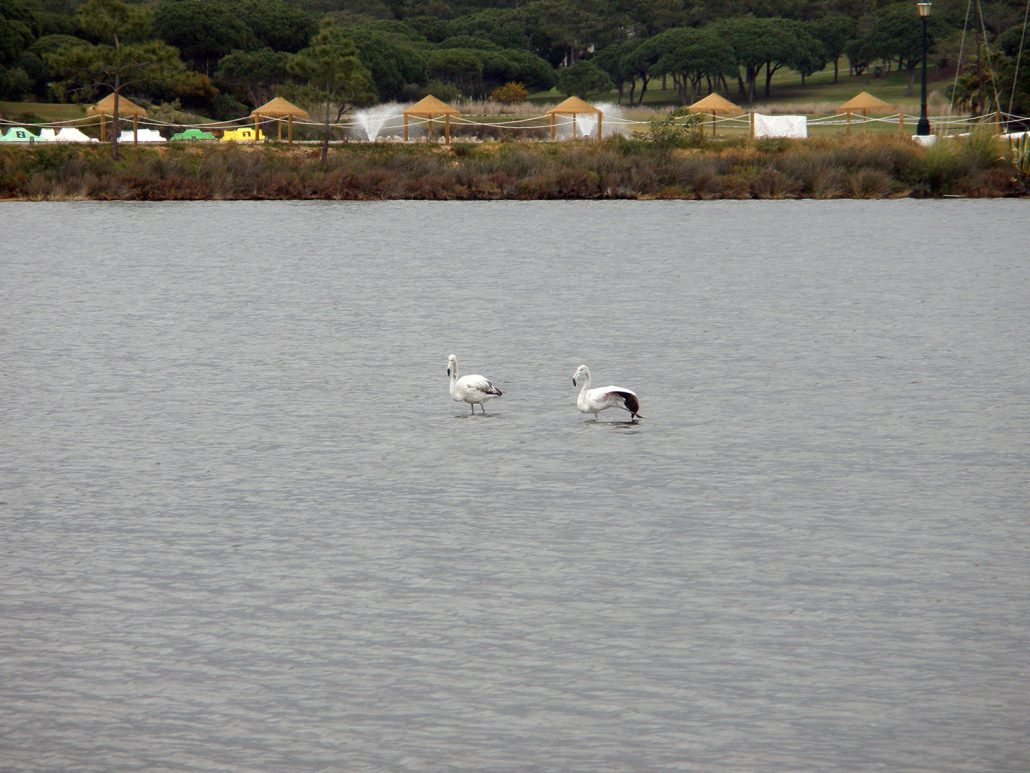 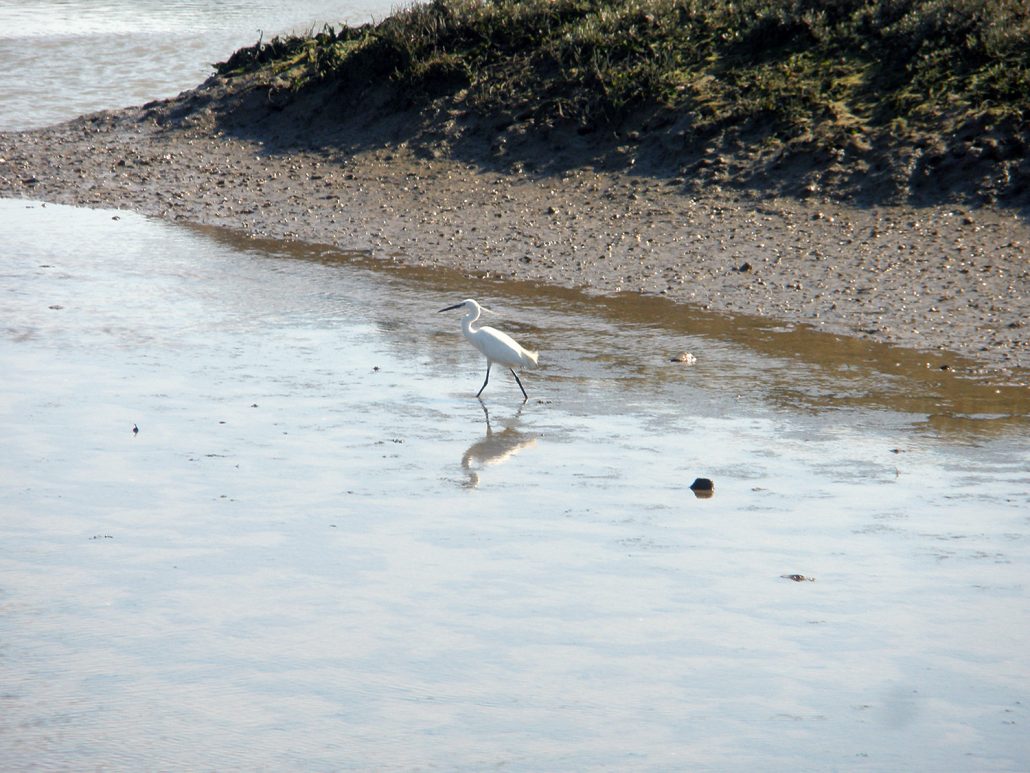 Nature reserve is located east of Faro, through Tavira and Cabanas to Cacela, on the lagoon waterfront line. Park, with a length of 60 km along the coast, characterized by a wealth of landscapes of dunes, lagoons, channels and islands.

The Ria Formosa Natural Park is one of the most amazing places of the Algarve, not only for its variety of landscapes but also because of its unique location.

Recently elected as one of the 7 Natural Wonders in Portugal, this is one of three protected areas not to be missed during your holidays in the Algarve. This is unique coastal lagoon which is constantly changing due to the continuous movement of winds, currents and tides.

Classified as a Natural Park in 1987, the Ria Formosa encompasses an area of about 18 000 hectares, and is protected from the sea by 5 barrier–islands and 2 peninsulas: the Peninsula of Ancão that the locals call Island of Faro, the Barreta Island also known as Ilha Deserta, the Culatra Island (where the lighthouse of Santa Maria is located), the Island of Armona, the Island of Tavira, Cabanas Island, and, finally the Peninsula of Cacela.

This awesome area extends along the leeward coast of the Algarve through the municipalities of Loulé, Faro, Olhaõ, Tavira and Vila Real de Santo António.

A paradise for birdwatchers, the Ria Formosa is considered an important bird area and is part of the Natura 2000 Network. This is one of the most important areas for aquatic birds in Portugal, hosting on a regular basis more than 20 000 birds during the wintering period.

The area is also very important as stop-over in the migration routes between Europe and Africa and it provides shelter for rare species in Portugal such as the Purple Swamphen, the symbol of this Natural Park and for other emblematic species like the colorful flamingos.

On this Nature Park we can find other endangered species such as the chameleon – a reptile that only exists in the south of Portugal and the seahorse, where we have one of the largest populations of seahorses in the world.

The Ria Formosa is also known for the Portuguese Water Dog, a breed native from the Algarve and almost threatened with extinction some decades ago.

The Ria Formosa is area on which live species of molluscs, crustaceans and fish. Due to its shallow waters, the lagoon is also a nursery in such several oceanic species spend their early stages of life, some of them of high commercial value. Shellfish farming is also a very economic activity in the tidal flats of the Ria Formosa. This extremely hard labour is responsible for nearly 80% of the Portuguese clam exports.

There is much more to discover on this protected area. Come along on a guided walk, a bike ride, a boat trip or in a kayak and get acquainted with this paradise in the Algarve.